On our page you will find a variety of things we have done over the year across all areas of learning.

The newest posts will be published at the top but please make sure you scroll down so you don't miss anything!

We hope you enjoy looking at our page!

We spent the day there. We were given a tour and told about the park as a nature reserve.

After lunch we played on the playground and then spent an hour building dens. 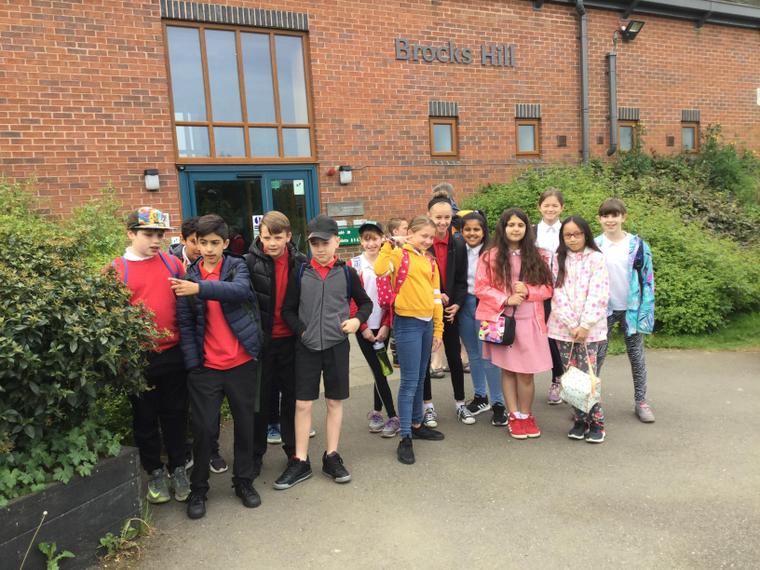 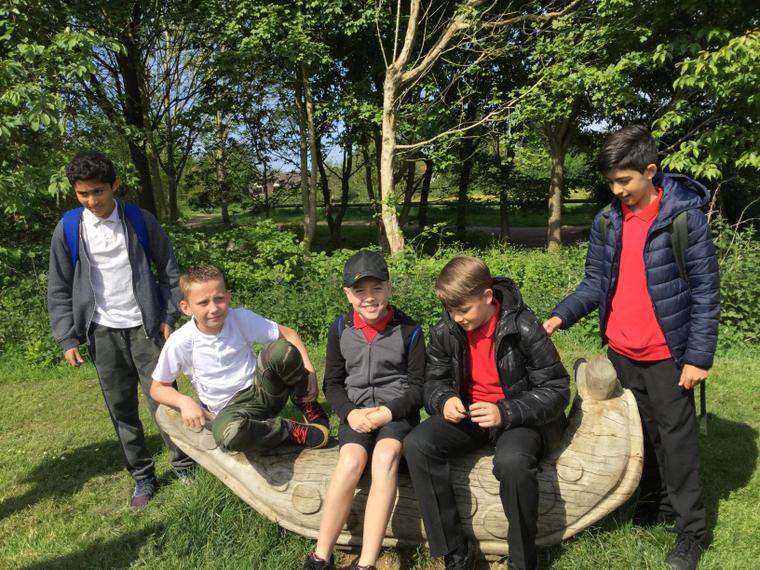 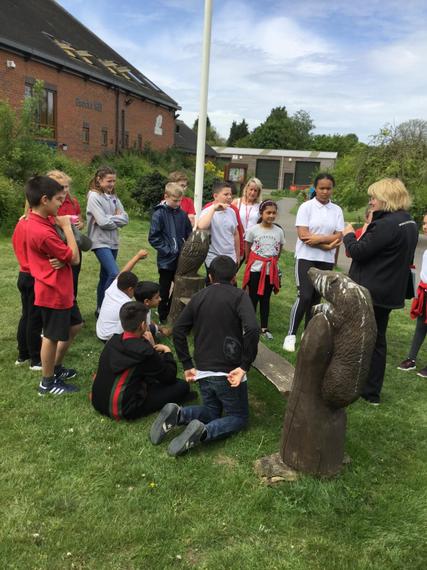 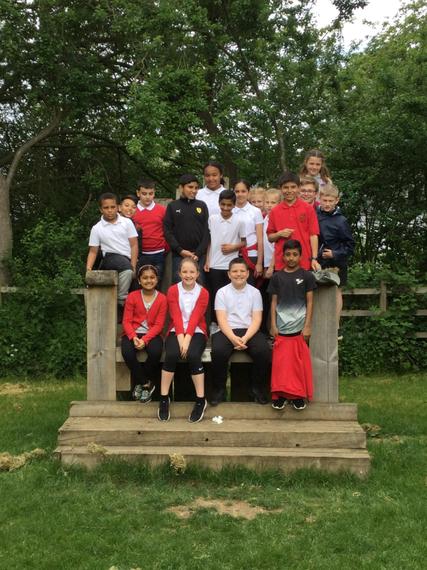 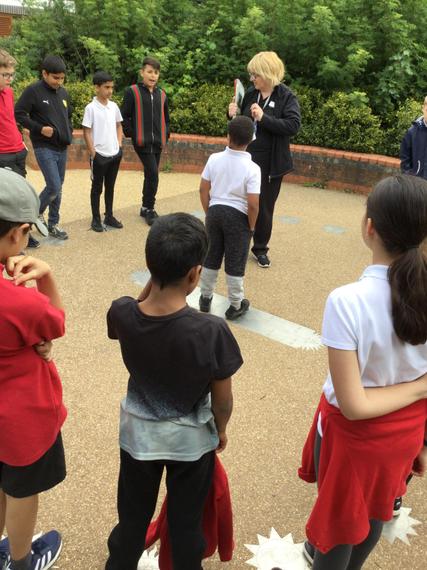 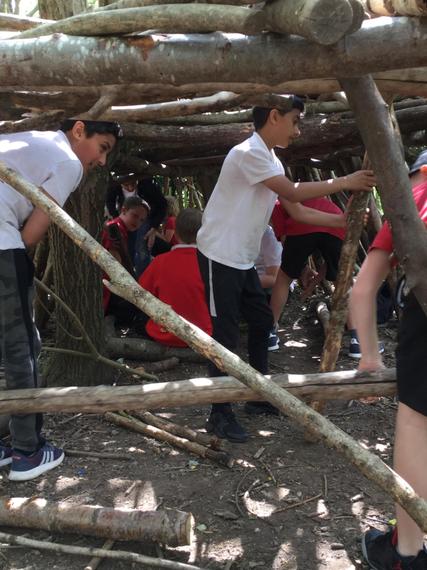 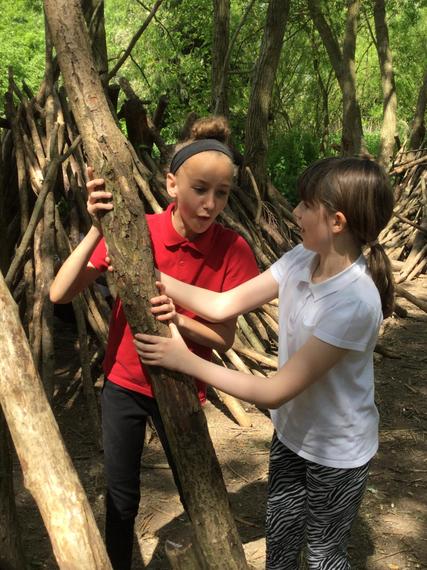 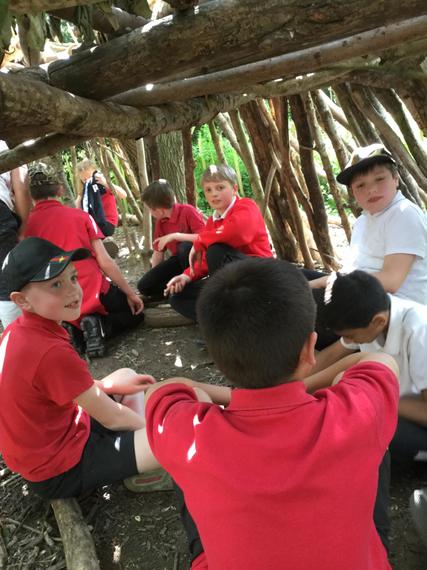 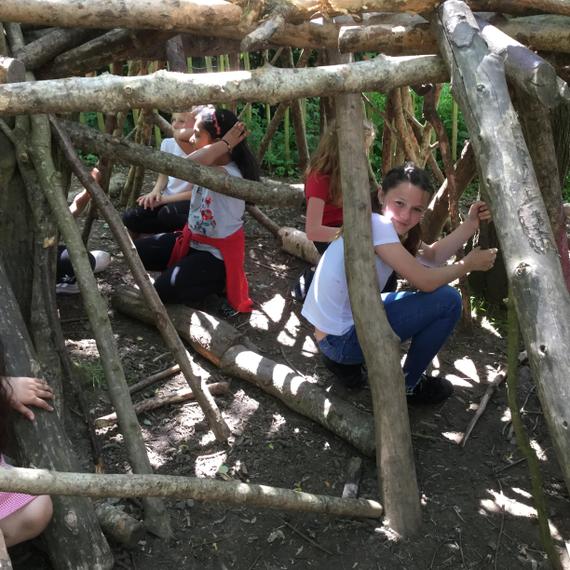 Battle of the Bands!

The boys have taken on the girls at seeing who is best at their times tables.

The competition runs until Monday 23 October in the evening so there's lots of time to log in and do 5 minutes every day to earn points for your band! ...Or longer if you get hooked! MAKE SURE YOU HAVE A GO AT 'STUDIO' TO SET A TIME and then TRY TO BEAT IT! You then get a place in the league!

Result: GIRLS WIN!!! Despite scoring over 62000 points on each side the girls just pipped the boys by a narrow margin of 176 points. Boys 62747 Girls 62923. Well done everybody for taking part. Get practising ready for the next battle! Get on studio to get yourself on the league! Nobody is allowed to beat Duke Graffin!

Final day - Monday 22nd - Boys only 98 points in the lead! The girls are fighting back and at this final stage it's neck and neck and either side could win. Deke is fighting a battle against a number of the girls. He needs more of the boys to help! Only a few hours remain!

6pm - Boys still in the lead by 250 points - Come on girls! 2 hours to go! New kid on the block 'Duncan Savage' shoots into the lead with the fastest speed - 1.34 seconds per question - WOW!

Day 9 Saturday 20th - Boys still lead the girls - but only by 1500 points. Almost all the girls are earning points and helping. The boys are relying on Deke alone who has scored 37000 of their 40000 points! He has also set the fastest average speed of 1.40 seconds for each answer, ahead of Iggy's 1.52 seconds.

Day 6 Wednesday 17th - BOYS LEAD by 700 points! This has becoof this battle me a battle between Deke and Iggy! Deke has achieved a massive score of 23000, about 5000 ahead of Iggy - for the moment!

Day 3 Sunday 14th - Girls are still in the lead BUT ONLY JUST! The boys have fought back to just 500 points behind. Leading scorer is now Deke Bottum with over 10000 points!

Day 2 Saturday 13th - girls lead the boys 10300 to 7000! Iggy Thoroughgood still leads the girls but new kid on the block Deke Bottum has shot into the lead for the boys with a massive 4000 points!

By Friday we had 19,911 points so we smashed both targets!

Link to an animation of the destruction of Pompeii.

Year 6 Curriculum Overview for the year